Back to Blog Articles

Malte Haaning Plastic A/S was founded by Malte Haaning in 1961. The company started out by making plastic drinking straws, then developed its production to include items such as cocktail sticks, skipping ropes, fly swatters, bird feeders and a host of other fun things.

When it turned out that there was a greater demand for beads than manufacturers at that time were able to produce, Malte Haaning decided to test out a new direction.

Midi Beads first saw the light of day in 1971, and continue to be our biggest sellers by far. Mini was introduced in1978, followed by Maxi in 1982. Malte Haaning developed its ironing technique at the tail end of the 1970s. Previously beads had been glued, either onto plastic trays or pieces of cardboard.

Maxi Stick came about as a natural continuation of our product development.

The company became a public limited liability company in 1992. After the death of Malte Haaning in 1999, Lene Haaning, his youngest daughter, was appointed as company director and a new board was appointed.

2011 saw the introduction of traceability throughout manufacture and the packaging facilities.

Hama products are now sold in more than 50 countries worldwide. 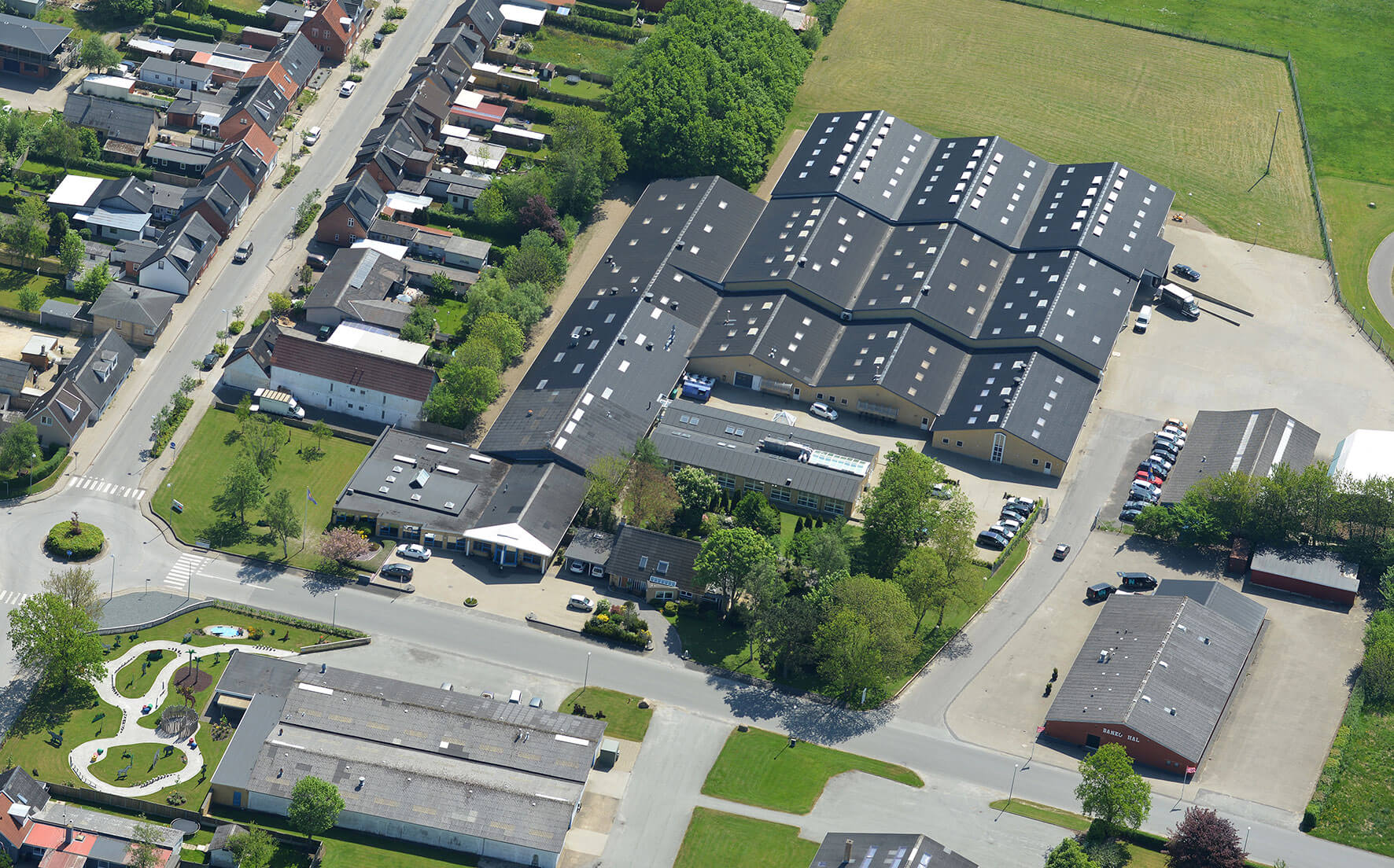 View all our brands